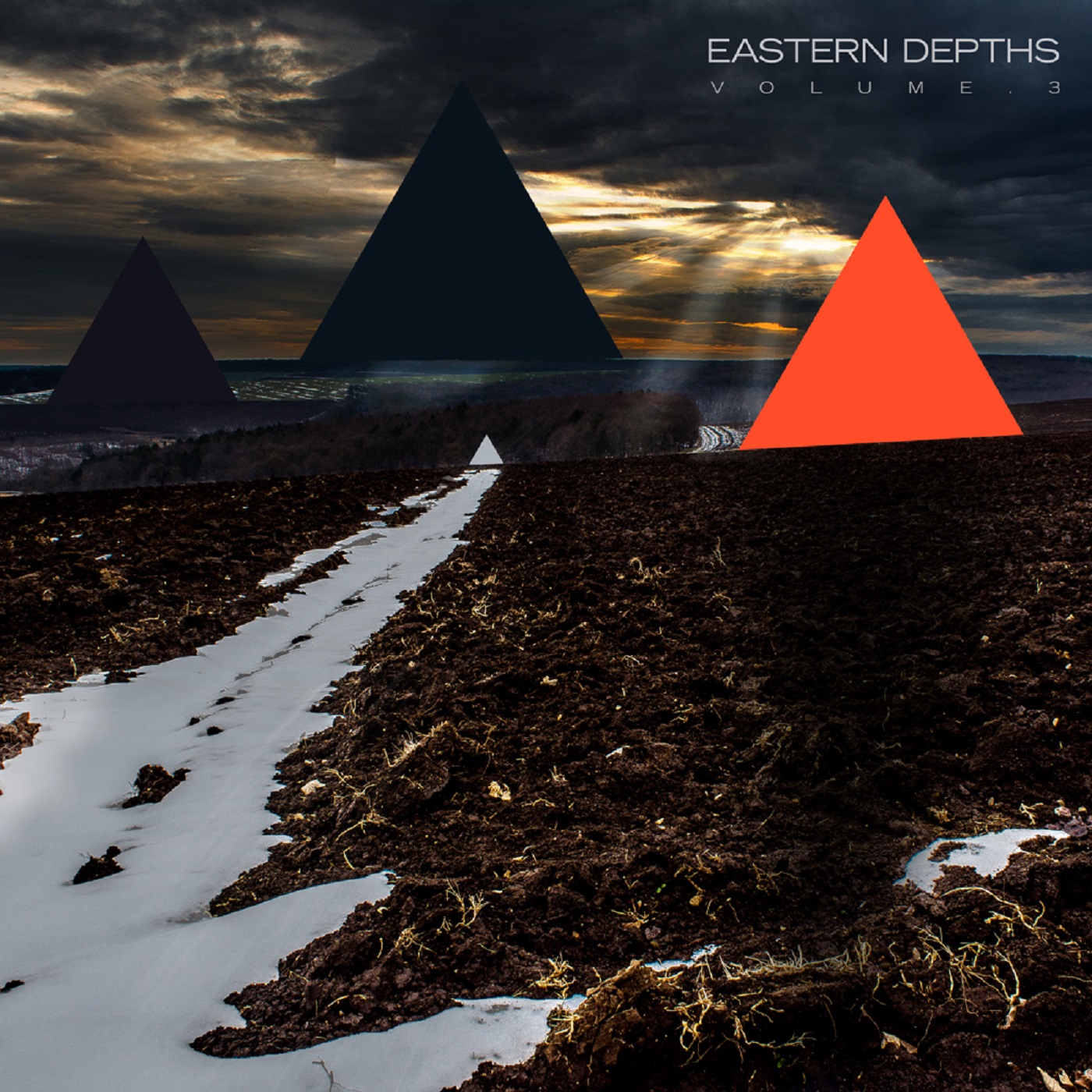 It is the third time that an "Eastern Depths" compilation encompasses a unique and rich pallette of deep abstract electronics from Bulgaria. After the first two volumes, released on the Cold Fiction label, USA, the herepresented third edition is (proudly) 100% Bulgarian - from all the artists, through the curation and mastering, to the cover artwork photo and design. And it comes as no surprise that it was arranged to be released with the Bulgarian netlabel-pioneers Mahorka, which have already released music from some of the participating producers. Collaborating with the "Eastern Depths" team, the label achieved another, pending and on hold for many years (Svetlozar Anev, hello!), goal - to put out a Mahorka (think unconvetional/experimental/abstract) techno compilation.

The "Eastern Depths" idea dates back to some uncharted and undated random meeting of the main people behind the project on some unremembered different occasion. Already devoted to promoting the Bulgarian underground electronic producers at home and abroad, Ivelin Iliev (Protuberance) and Stanislav Genadiev (Genda) decided to unite their efforts and work on a compilation series project together.

This third volume's sonic exploration map was charted by Stanislav Genadiev, who curated and arranged the tracks on the album, doing his best to take us on a trip through some of the deepest depths of the Bulgarian electronic music scene. We take off with heavy dub and ambient techno sound and we pass by and through experimental breaks, glitches, clicks and cuts, deep atmospheres, wall-of-sound moments, just a sprinkle of acid and few emotional IDM melodic and rhythmic incursions.
released June 12, 2016
Curated and arranged by: Stanislav Genadiev
Mastering by: Stanislav Genadiev and Ivelin Iliev
Cover artwork design: Angel Draganov